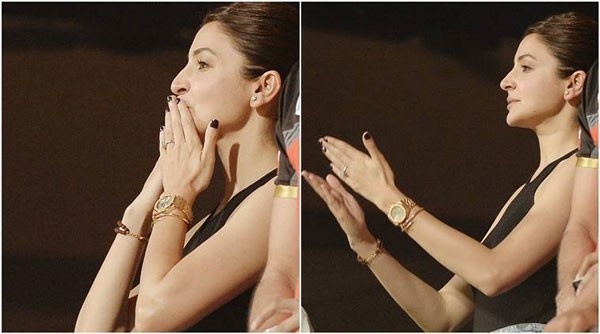 Anushka Sharma was spotted at Royal Challengers Bangalore’s first home game this IPL season. Virat Kohli and company, who are yet to win a match in IPL 11, are playing Kings XI Punjab at the M Chinnaswamy Stadium in Bengaluru.

This is their second match of the season. They lost the first one to Kolkata Knight Riders by 4 wickets.

RCB were playing the first home game and won it comfortably. Against Kings XI, RCB were chasing a total of 156 runs and achieved it with four wickets and three balls remaining. The win was RCB’s first of the 2018 edition of Indian Premier League. They had lost their first game against Kolkata Knight Riders at Eden Gardens. 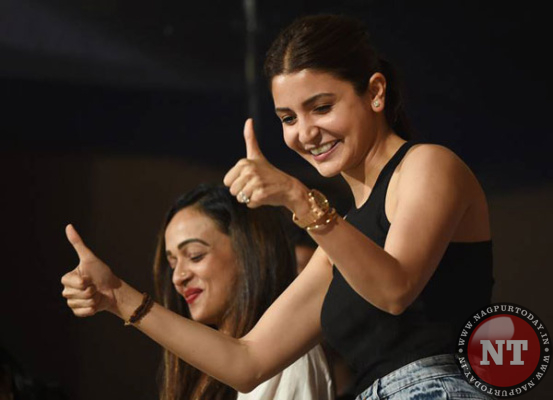 Kohli was looking very good with the bat in this game but was bowled by 17-year-old Mujeeb Ur Rahman. But AB de Villiers struck a half-century to guide the team home with ease.

With the win, RCB won have two points on the board and will look to increase when they next play on Sunday.