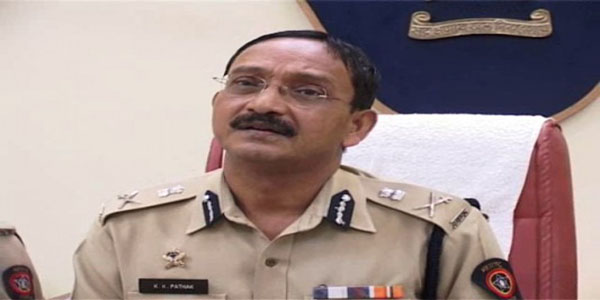 Nagpur News : Going through the Nagpur city crime for a month, City police Chief Kaushal Kumar Pathak, who has taken charge last month, is all set with a list of 200 notorious goons of the city and assured to take stern action against them. Pathak promises for fair and more effective policing during interactive session with media people organised by Patrakar Shramik Sangh at Patrakar Bhavan in Dhantoli on Tuesday.

An IPS of 1983 batch, Pathak has already taken the initiative by marking 23 sensitive areas in the city for strict bandobast to reduce the street crimes, especially chain snatching.

“We have already assigned 32 extra patrolling,” he said.

Replying to the query over rising cases of minor molestation, he answered, “I have already increased female cops for patrolling and will make sure that such victims are handled properly and are taken care of by police officials.”

The new city police chief assured to enhance the facilities at the police canteen and hoped to explore the possibilities of reviving the defunct police public school project.

To curb the rising crimes in the city and to assure that sensitive cases like of Vasantrao Naik slum riot will not be ignored, he said that including he, all DCPs will visit twice a day at all police stations under their jurisdiction.

“I have already started going at Bandobast and check points. Recently, I had a round at Seminary hills garden and other parks to check what problems girls and facing. Soon, we will come with a solution,” Pathak promises.

He informed that he will strictly make investigations in the cases where cops themselves are involved.

Traffic cops not present during the duty hours will have to face transfer or harsh punishment, said the top cop setting a good example of leadership. 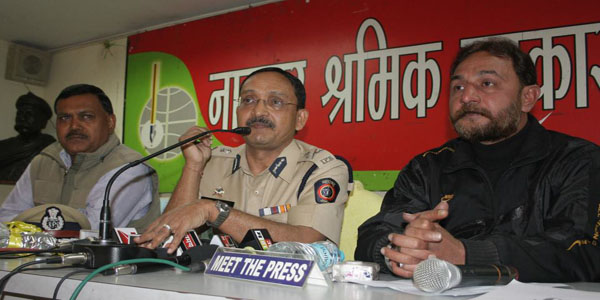