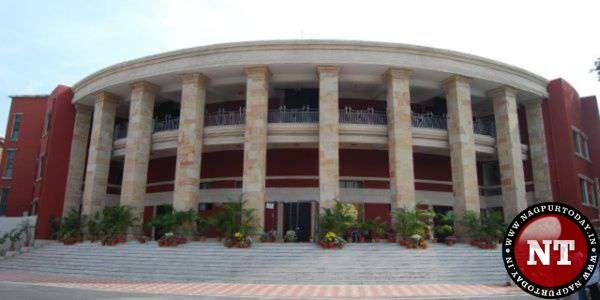 Nagpur: The State Legislative Council witnessed Opposition bedlam on the second day of monsoon session over the issue of compensation to cotton farmers affected due to bollworm attack.

As the proceedings started and Question Hour was being taken up, the Leader of Opposition Dhananajay Munde demanded discussion under 289 on the issue of compensation to cotton farmers affected by bollworm attack. The Chairman Ramraje Nimbalkar said that the discussion could be taken up after Question Hour.

However , Munde termed discussion on the issue raised by him as very serious and important and that it should discussed on priority. Subsequently, the Council was adjourned for the day after two adjournments as the Opposition started raising slogans and demanded discussion under Rule 289.