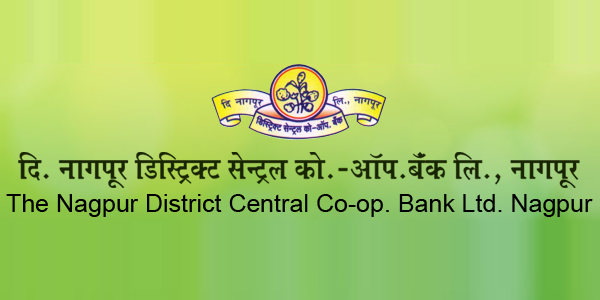 Nagpur News: The day after Saoner MLA Sunil Kedar was ordered by the Cooperation Department of Maharashtra Government to deposit Rs 300 crore in Nagpur District Central Cooperative Bank (NDCCB) after he was guilty in the purchase-sale of Government Bonds, the picture of corruption in cooperation sector is getting clearer and clearer. Massive corruption has been found in 42 Cooperative Institutes in Nagpur District, according to the District Deputy Registrar of Cooperation Department.