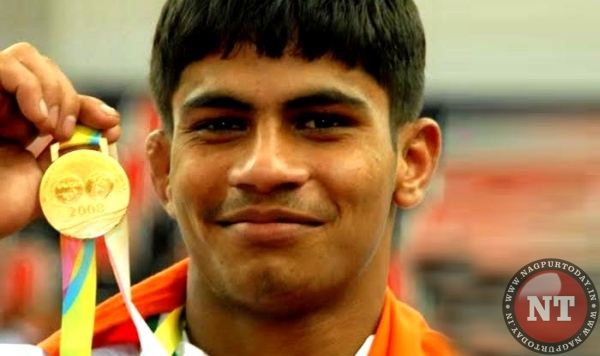 Aware appeared in his first CWG in the men’s 57-kilogram category and entered the final, defeating Muhammed Bilal of Pakistan.