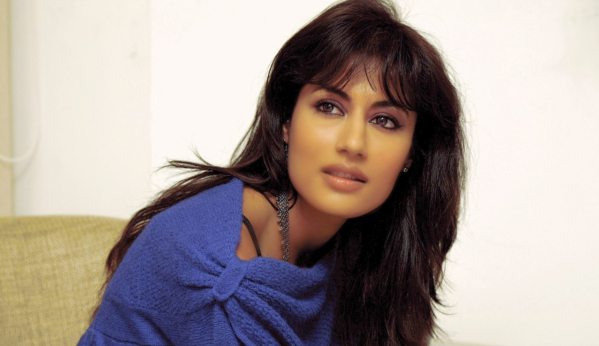 Ace golfer Jyoti Randhawa  & Actress Chitrangda Singh have filed a divorce on Friday .Reports say Chitrangda   and Jyoti were not going well since a couple of years where in they have been married for almost 12 years and has a son too, but their companionship hit a bad phase in the recent past.

Probably the long distance relationship has also not worked to a distant. Hence they applied for a mutual divorce, they were advised by the court to reconsider their decision of parting their ways, but the couple seems to be quite firm on their stance. 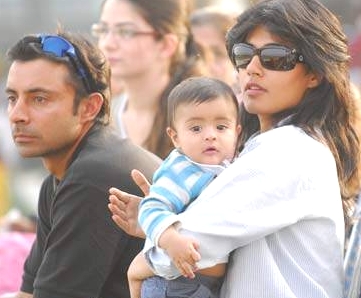 Chitrangada made her Bollywood debut with Hazaaron Khwaishein Aisi, directed by Sudhir Mishra in 2003. She has also acted in several Hindi movies such as Inkaar, Sorry Bhai, Ye Saali Zindagi and Desi Boyz.