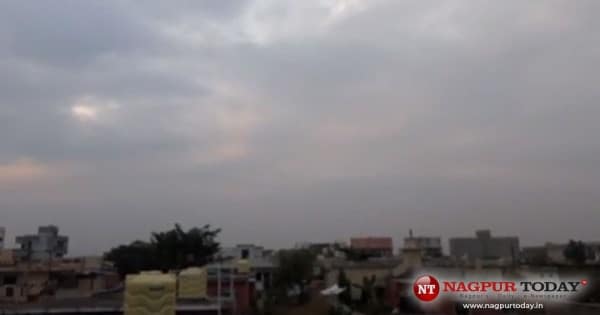 Nagpur: Nagpurians have started experiencing chill in the air!! Drop in minimum temperature and increase in dryness of air is being witnessed, signifying winter is knocking the doors of Orange City.