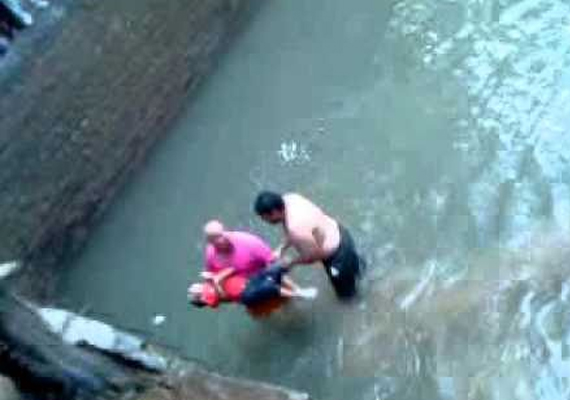 Nagpur: A one-and-half year old boy drowned in a water tank while playing at an under construction house at Choudhary Square on Tuesday evening. Anan Bisen was only son of his parents.

Police said that Bisen family originally hails from Balaghat but has shifted to city three years ago. The child’s father, Baidyanath is appointed as a watchman at the construction site.

Cops informed that Anant’s mother was busy with her household work when he went near the water tank and slipped. Half-an-hour later, the mother while searching for her son found his shirt floating in the 10 feet water tank.

Jaripatka police has registered a case of an accidental death.