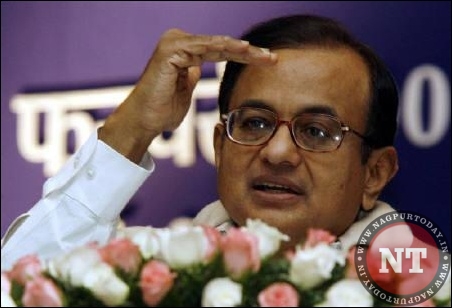 The Enforcement Directorate and the Central Bureau of Investigation are probing the Aircel-Maxis case of alleged money laundering. The CBI had arrested P Chidambaram’s son Karti Chidambaram in connection with the case in February this year.

The case pertains to Foreign Investment Promotion Board approval granted in 2006 by P Chidambaram when he was the Union finance minister in the Manmohan Singh government.

The probe agencies have claimed that an alleged payment of Rs 26 lakh was made by Aircel Televentures Limited to ASCPL within days of the FIPB approval. ASCPL is allegedly linked to Karti Chidambaram.