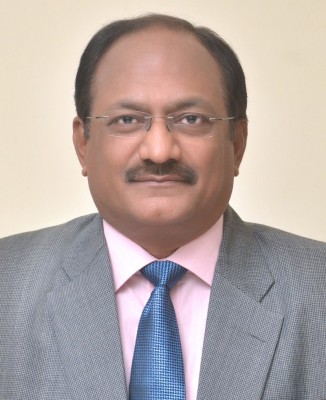 The revenue is more than 11 per cent for the same period in the last year.

Nagpur News: The Central Railway happily announced that the Nagpur Division has mopped up revenue of Rs 676.08 crore for the period from April 2013 to June 2013 fiscal year. The revenue is 11 per cent more than the total revenue of Rs 609.29 crore corresponding period for last year.

The Nagpur Division of Central Railway earned a revenue of Rs 568.96 crore from freight during this fiscal year from April 2013 to June 2013 which is also more than 9 per cent for the same period of last year’s Rs 521.85 crore revenue.

Similarly, the Nagpur Division reaped a total revenue of Rs 9200.74 lakh on the account of passenger fares during April 2013 to June 2013 this fiscal surpassing the amount of 20.7 per cent more corresponding to Rs 7620.85 lakh in the last year.