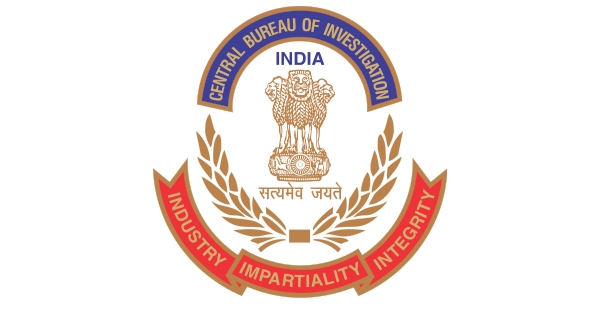 A team of eleven officials conducted the raid at all 15 reservation counters of the railway station. Officials informed that they had seized all the registers and will tally the bookings. A railway employee was also caught for having Rs 1000 extra in his drawer.

It was learnt that to get the extra money for confirmation of tickets, railway employees has hired many people to stand in the queue for reservations. The raid continued for three hours. CBI officials claimed that they are still going through the registers seized during the raid.