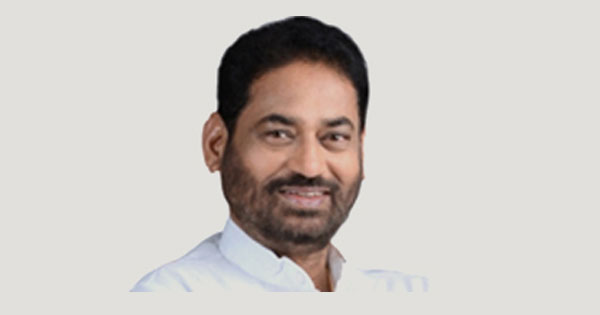 Vishwas Pathak, BJP State Media Chief and former Consultant Director in Energy Department said, “Power has gone missing since morning in Mumbai. Not only the industries suffered losses due to power breakdown, the hospitals treating corona patients too have been hit hard. Students appearing for online exams also faced enormous difficulties. Thousands of commuters are stuck in local trains. The Energy Minister Nitin Raut is more interested in transfers of officials in the department instead of running the ministry efficiently,” the energy expert lamented.

BJP IT Cell Chief Amit Malviya too hit out at the ‘power grid experts’ on Monday asking them if they had any advice for the Uddhav Thackeray-led Maharashtra Government now that Mumbai was facing a massive power outage. His criticism comes in response to remarks by various Opposition leaders including Congress leader Shashi Tharoor and current Maharashtra Power Minister Nitin Raut who had hit out at PM Modi in April after he asked the nation to switch off the lights and light a Diya of hope at the onset of the COVID-19 pandemic.

Large parts of the financial capital reported a major power outage on Monday morning due to a technical failure. Chief Minister Uddhav Thackeray spoke to Nitin Raut. This comes amid criticism against the Maharashtra Government over the power cut.