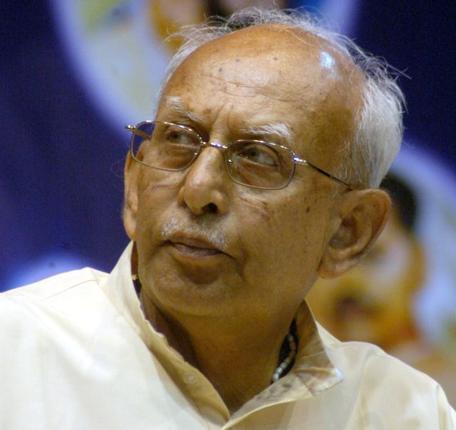 BJP Chief Nitin Gadkari paid tribute to Former head of Rashtriya Swayamsevak Sangh (RSS) K Sudarshan and said that the body of the former head will be brought to Nagpur from Raipur today and the funeral will take place tomorrow at 3 pm. according to our reports there will be several leaders present in the city to pay tribute. BJP veteran leader LK Advani, Sushma Suwraj and various BJP Chief ministers from BJP governed Areas. 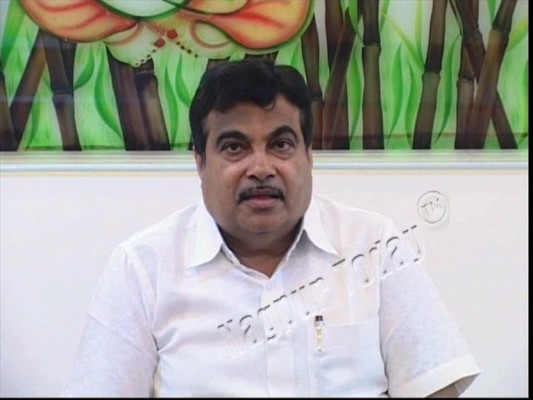