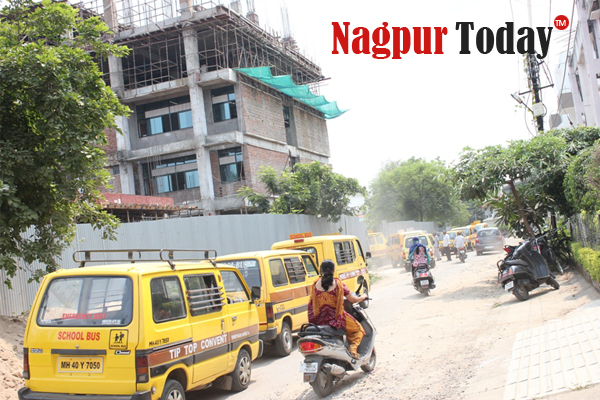 Nagpur News: The Bharatiya Vidya Mandir’s upcoming school at Surve Nagar near Adivasi Layout received a major setback as the Nagpur bench of Bombay High Court has asked the school administration and NIT to assure that the ground for public utility encroached by BVM would be freed for public entry. The local residents had moved to the court alleging that NIT had illegally allotted plot reserved for play area to BVM which even raised fencing across the area.

The BVM even started construction of basketball court on the ground and also restricted the area for common entry. They have locked the gates, said senior citizens Madan Pakhide along with Suresh Gaikwad who filed the case against BVM  through their counsels Shantikumar Sharma and Mayank Sharma.

On Wednesday, a division bench comprising Bhushan Gavai and ZA Haq asked the NIT and BVM to file an undertaking within a week that they will allow all residents of nearby area unrestricted entry to the playground and also let them access the facilities to be constructed by the BVM.

Earlier also, some residents from the area had moved to the court in this regard. The court had quashed NIT’s tender for allotment of plot reserved as “playground” to the Bhavan’s school. The court had made it clear that the public interests lie in the reservation and preservation of open spaces for playground. 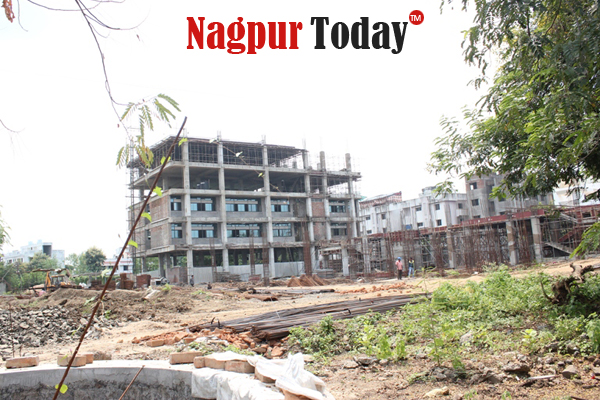 During last hearing, a division bench comprising justice Bhushan Dharmadhikari and justice Atul Chandurkar had directed BVM to strictly adhere to its earlier orders of October 20 last year (in PIL No 74/2010) where it ruled that plot reserved as a “playground” under the development plan can’t be deviated for any other purpose.

The petitioner contended that despite court’s earlier orders against any construction on the ground, the BVM plans to construct swimming tank and a sports complex. But Surendra Mishra appearing for the NIT countered this contending that they had already told the court that there will be unrestricted access to all the citizens and children from the area into the ground.

He also pressed for directives to the petitioners to deposit money in the court for filing petition on baseless charges, but his demand was rejected.

Earlier, the petitioners strongly argued that the transfer of playground by NIT to BVM, as per agreement for development of primary and secondary school and playground project on public private participation basis on December 21 last year, is illegal as the NIT’s status of planning and development authority was ceased from February 27, 2002, itself.