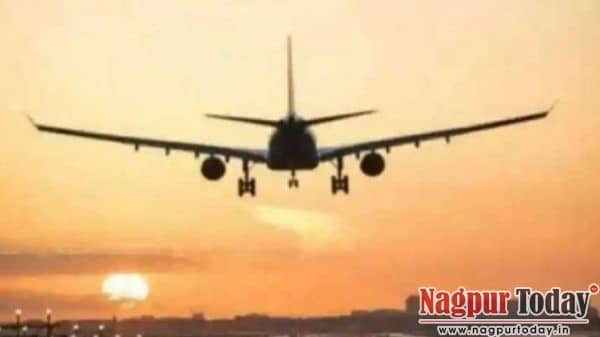 Nagpur: An international flight of Biman Bangladesh, carrying 126 passengers, on Friday made a medical emergency landing at Nagpur airport after a sudden deterioration in the health of the pilot of the aircraft.

The Biman Bangladesh plane that was going from Muscat to Dhaka made an emergency landing in Nagpur at around 11.40 am, after the pilot suffered a heart attack in the middle of the flight. The plane was near Raipur and contacted Kolkata ATC for emergency landing.

The Kolkata ATC, when contacted by the pilots, advised emergency landing at the nearest airport which was Nagpur. As per the data on flight tracking app FlightRadar24, the plane used by the airline was a Boeing 737-8.