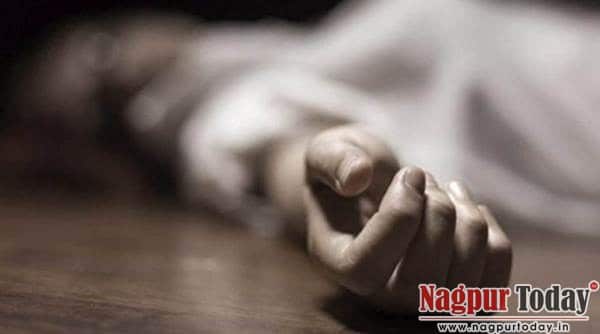 Nagpur: Information & Public Relations, died two years ago. A resident of Omkar Nagar, Tanvi was given employment in the same office on compassionate grounds.

Around 6 pm, she came on the flyover on a Honda Activa. After parking the vehicle, she attempted to end her life. Cops initially thought that it might have been an accident but later found that Tanvi jumped off the flyover and attempted suicide.

The reason behind Tanvi attempting to end her life could not be ascertained so far. Sitabuldi Police are conducting further investigations.