Nagpur News : In a bold move, office of the transport commissioner has banned the usage of siren on ambulances, police and government vehicles between 10 pm to 6 am.

The directives from transport commissioner also categorically state that only in case of an emergency can ambulances or other vehicles use siren.

Moreover, in case an ambulance is carrying a patient whose condition is critical, the vehicle would have to paste a sticker sanctioned by the Regional Transport Office.

According to sources, what has triggered the stern action is the brazen violation of norms in use of sirens. As observed large number of motor bikes and even four-wheelers have been using sirens and multi-tone horns openly.

While even police vehicles can be seen using sirens in place of horns in crowded places. But no action is taken on these vehicles.

A complaint in regard was filed with the National Green Tribunal, Pune. Acting upon this complaint the Green Tribunal directed the transport commissioner to take necessary steps. 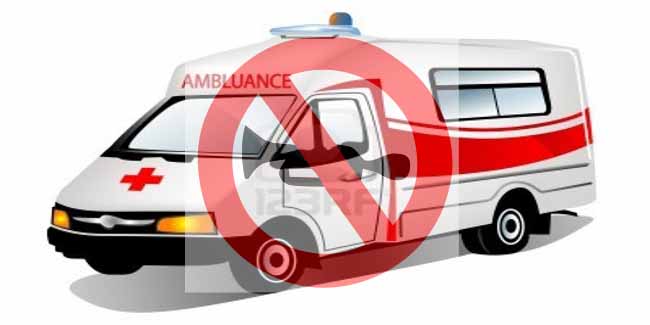