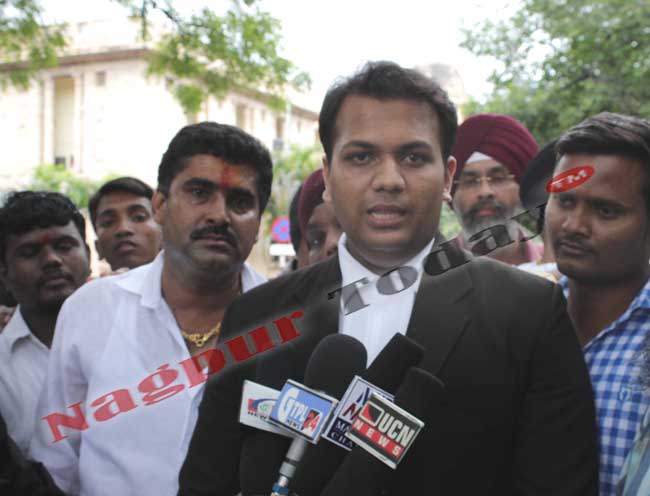 Nagpur News: The ‘now yes then no’ show over Honey Singh finally ended in the cancellation of the concert that many of the youngsters in Nagpur were looking forward to. The High Court Judge asked the organizer to either withdraw the petition or face the order against him. He finally chose the former one, ending the confusion surrounding the show for the last few days. The show was scheduled to be organized at Mankapur Indoor Stadium on August 10. However, since the announcement was made, couple of organizations including those from the Sikh community raised their objections over the show. They contended that most of the songs rendered by Honey Singh contain objectionable content and reflects disrespect to the women.

Hearing the petition, the judge asked the organizer about the details of permission sought from the Collector, Police Commissioner and Divisional Commissioner. The judge wanted to know that from how many of these authorities the organizer has sought permission. The organizer contended that permission could only be sought once the court grants green signal.

The police commissioner mentioned that the law and order situation could worsen if permission is given to the show, citing that over 15 organizations have objected to the show. Following this, the organizer, sensing the court’s action against him, withdrew the petition.

Shiv Sena District Vice-President Karan Tuli along with his party workers celebrated the decision as his party was the one among the many opposed to the show. Some Shiv Sena members including Manoj Sahu, Bobby Bhatia, Bunty Rahate, Avi Dhoke, Swapnil Baladhare, Vikram, Sajan Singh, Santosh Ganvir, Dhiraj Choudhary, Atul Chavan and Tarun Wasnik burnt crackers to cheer up the show’s cancellation. 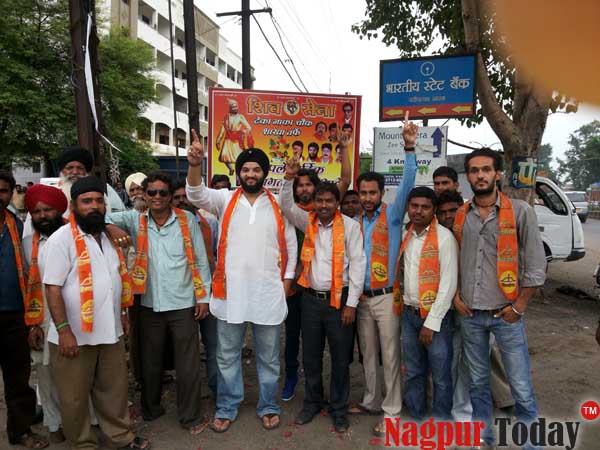 Shiv Sena under Karan Tuli Celebrates soon after the Verdict

Similarly Panju Totwani of Yuwa Kranti Manch said that they have met Commissioner of Police a fortnight ago and demanded that no permission should be given to such a programme which poses threat to social and moral fabric of the city. Those associated him was Tinku Digwa and Sunil Bannerjee from Shiv Sena, Nilesh Tekade of Bajrang Dal and Surendra Yadav of Yuwa Kranti Manch. He said that apart from political outfit 4 Sikh organizations had also registered their protest over the show.