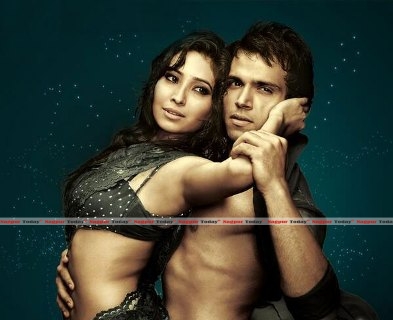 The celebrity dance reality show Nach Baliye ends on a grand note in Mumbai with the popular TV couple Rithvik Dhanjani and Asha Negi of ‘Pavitra Rishta’ fame turned up as winners and took home the golden trophy. The popular couple garnered maximum number of votes to win the finale of season 6 of this dance reality franchise.

The winning couple beat the close competing couples of Debina and Gurmeet Kohli, Ripu-Shivangi and Vinod-Raksha.

The winning choreographers Vibhav and Bhavana too were awarded Rs 5 lakh.

Shilpa Shetty Kundra appeared in an aerial act for the first time on the show. She grooved to ‘Ram-Leela’ number ‘Ram Chahe Leela’. The stage also marked the first ever television performance by successful director – Sajid Khan on an amalgam of songs from his movies.