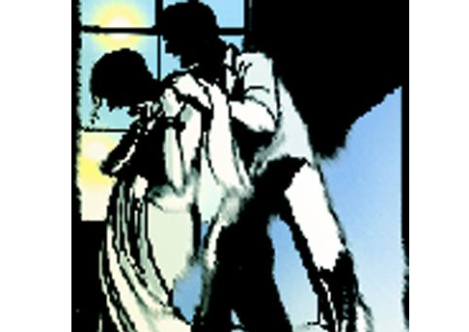 An aged woman lost her life in the quarrel between two neighbours in Jattarodi area of Nagpur.

According to Imambada Police Station, one Kishore Shankar Neware, a resident of Plot No.3, Indira Nagar, behind TB ward abused his neighbours Shashikala Shekhar Salame and Raju Gulabrao Varti over some issue. What followed was an intense quarrelling between Raju , Shashikala, and Kishore. After some time, both of them started fighting again in front of Kishore’s house with mother of Kishore, Shantabai Shankarrao Neware. After abusing and behaving violently, Raju hit Kantabai with a wooden rod on her head and pushed her with force. The seriously injured Kantabai succumbed to injuries on the spot.