Nagpur: Fraud cases under high returns on small investments seem to increasing in city day by day. Another case came to fore at Gittikhadan police station where three people including a couple have been booked for allegedly duping 17 people of Rs 1.61 lakh under assurance of providing high returns on small investments also called as ‘Fataka Fund’.

As per the people who have suffered high losses under the fraud scheme, the fraud was committed last year. However, the police complaint was filed by one of the victim, Mangala Pande, a resident of Surendragarh, Gond Moholla at Gittikhadan police station on Monday.

Police has booked Lahukumar Gedam, his wife Preeti and their partner Vikram Thakre, all residents of Surendragarh, Gond Mohalla.

Pande claimed the trio had started a ‘fataka fund’ in October 2011 and lured them of high interests on small investments. The trio gained their confidence and assured high returns within a year, by October 2012.

17 people from Surendragarh invested money in their fund scheme. Pande told police that, two years has been passed but Gedam haven’t return their money with interest. Instead, for a year Gedam made excuses and kept investors waiting to get their returns. Pande and others decided to report a police complaint after Gedam couple and Thakre has been absconding from past few months. 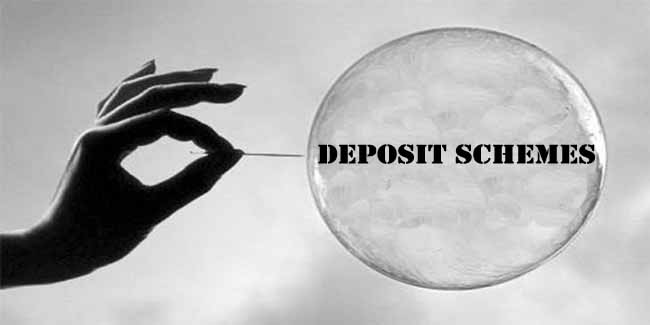