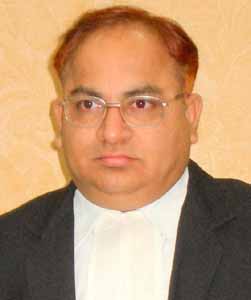 Adv Vinod Tiwari achieved degrees in Engineering, Law and Judiciary,  Management, Public Administration etc. Adv Tiwari worked tirelessly in the concerned fields and created a prestigious place in the society for himself.