National Advisory Board will be chaired by business mentor Virendra Khare as Chairman and S N Vinod, noted journalist as Vice Chairman. 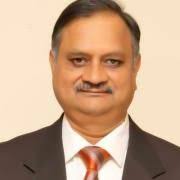 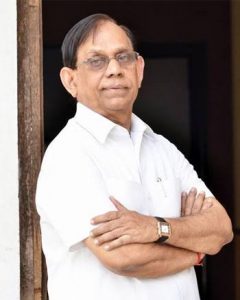