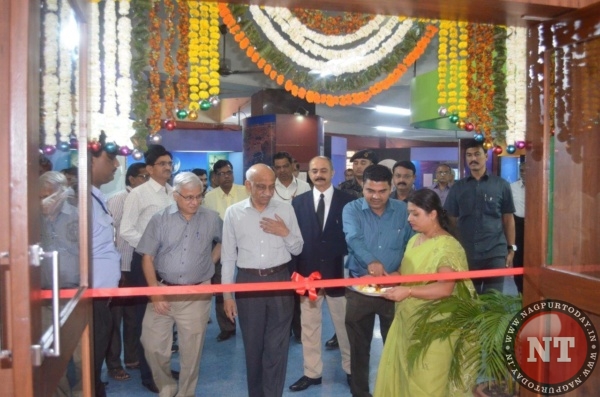 Nagpur: Raman Science Centre Nagpur has added a new facility called Science On a Sphere to the attractions. Science On a Sphere (SOS) is a spherical projection system created by The National Oceanic and Atmospheric Administration (NOAA), an American scientific agency within the United States Department of Commerce that focuses on the conditions of the oceans and the atmosphere. NOAA warns of dangerous weather, charts seas and maps the use of ocean and coastal resources. SOS presents high-resolution video on a suspended globe rather than a flat screen, with the aim of better representing global phenomena. Animated images of atmospheric storms, climate change, and ocean temperature can be shown on the sphere to explain these complex environmental processes. SOS systems are most frequently installed in science museums, universities, zoos, and research institutions, although new and novel uses for these systems in a variety of presentation spaces and contexts are starting to emerge.

The system has been installed in more than 150 locations worldwide. SOS uses many readily available hardware and software components combined into an innovative format to create datasets which present one particular aspect of the Earth or any spherical orb. A spherical screen covered in ordinary latex paint hangs suspended in the center of a projection space. The screen is inert; it neither moves, nor has any electronic parts. Surrounding the screen are four video projectors, positioned at ninety degree increments around the screen. Each projector is responsible for one quadrant of screen space. One CPU with two graphics cards (one for the projector output and one for the user interface) is used to control the system. The custom written SOS software runs on Linux. SOS was invented by Alexander E. MacDonald, the former director of NOAA. MacDonald devised the original idea for Science On a Sphere in 1995 as part of other data visualization work he oversaw in what was the former NOAA Forecast Systems Laboratory. The carbon fiber sphere is 1.73 meters (69”) in diameter. Other sphere sizes are possible, such as 48″ and 60″. 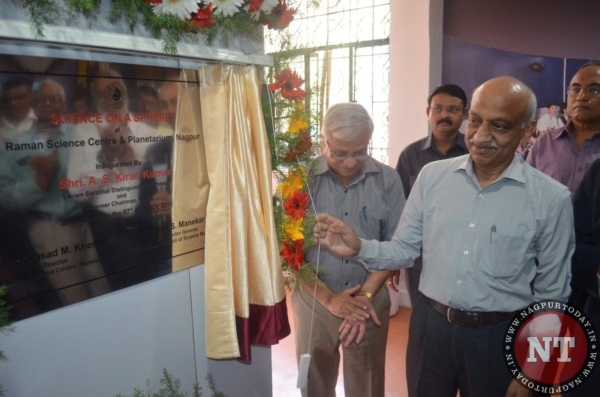 Larger sizes are possible too. The 69″ sphere with a single seam at the equator weighs under upto 50 kgs. The sphere is attached to the ceiling or suspension structure with a three-point suspension system to hold the sphere in place and reduce lateral movement. If the sphere moves, the images become un-focused. The cables are designed for strength yet small enough to blend into the background. The system requires high quality, bright, long duty cycle projectors rather than smaller portable and consumer models to endure the requirements of 8–10 hours per day, 7 days per week of most public displays like Science Centres. These are 6000 ANSI Lumen projectors. The computer hardware used for SOS is constantly evolving, based on what is available on the market. The newest configuration uses one Ubuntu linux computer with NVIDIA GTX graphics cards, and an iPad app to control the Science On a Sphere. ‘The majority of projections on the SOS are so-called “datasets”.

Originally conceived as a video system for showing space based collections of Earth data, SOS has grown in its utility. The majority of data that traditionally appears on the SOS screens concerns the Earth, either from near-real-time data acquisition systems, or from processed remote sensing platforms. But recent interest and growth in different kinds of media have started to broaden that library. There are currently over 500 datasets that can be shown on the sphere, including real-time infrared satellite images, Mars, real-time Earthquakes, an ocean acidification model, and many more’ Said N. Ramdas Iyer, Project Co-ordinator, RSC. The SOS set up at the Raman Science Centre and Planetarium in Nagpur is the fifth its kind installed by the National Council of Science Museums in India, after Bangalore, Kolkata, Delhi and Mumbai. 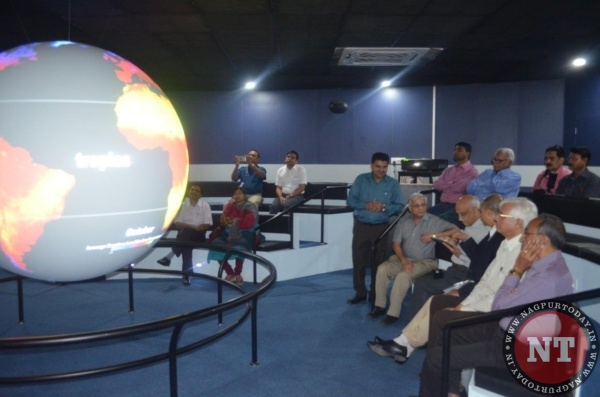 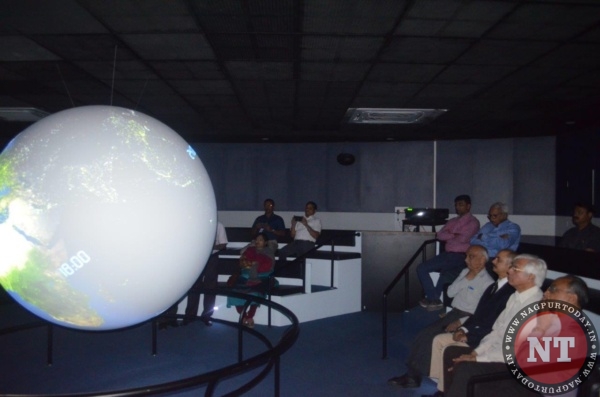 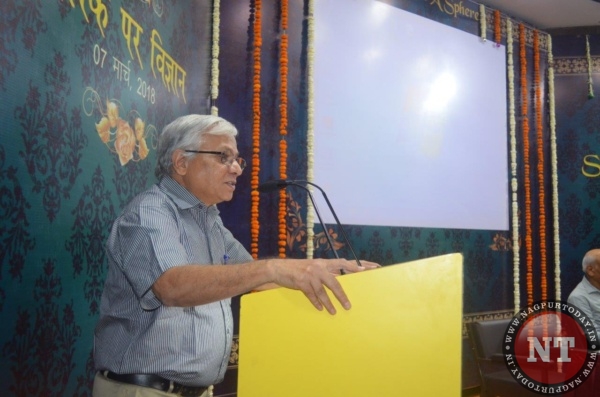 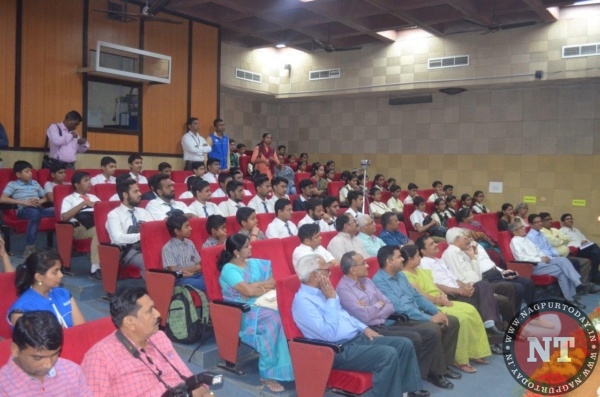