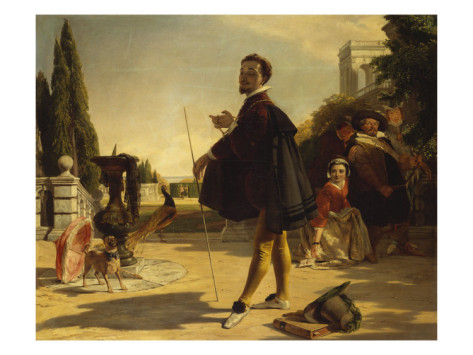 Synopsis
Viola is shipwrecked and comes ashore with the help of a captain. She loses contact with her twin brother, Sebastian, whom she believes to be dead. Disguising herself as a young man under the name Cesario, she enters the service of Orsino. Orsino has convinced himself that he is in love with Olivia, whose father and brother have recently died, and who professes to refuse to see any suitor till seven years have passed. Orsino uses Cesario to profess his passionate love before Olivia. Olivia, believing Viola to be a man, falls in love with this handsome and eloquent messenger, while Viola has fallen in love with Orsino. What is more, Olivia’s pompous servant, Malvolio, believes that Olivia has fallen for him. Meanwhile, Viola’s lost twin, Sebastian arrives on the scene! 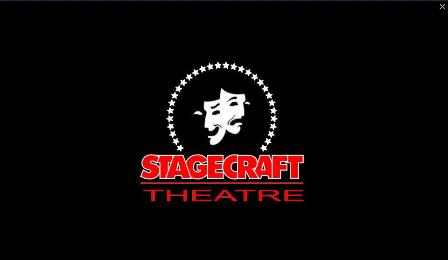 Adapted from William Shakespeare’ s Twelfth Night, also known as What You Will, this is a romantic comedy which centres around mistaken identities, and exploring love, loss and reunion. Filled with a cast of unforgettable characters, Twelfth Night combines high comedy and the pangs of unrequited love with Shakespeare’s subtle wit and wisdom.