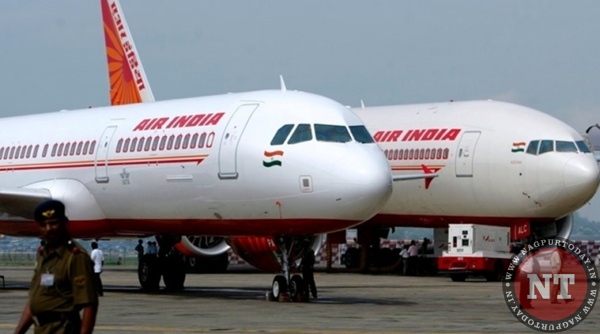 New Delhi: Nearly two dozen Air India flights were delayed across its network including at IGI Airport in New Delhi today after a technical glitch in the check-in software hampered operations, an airline spokesperson said.

The departure timings of as many as 23 flights were affected and the delays owing to the software malfunction stretched from 15-30 minutes, the spokesperson said.

“The software-related glitch affected operations from 1 PM to 2.30 PM during which period, check-in and other services were handled manually,” the spokesperson said.