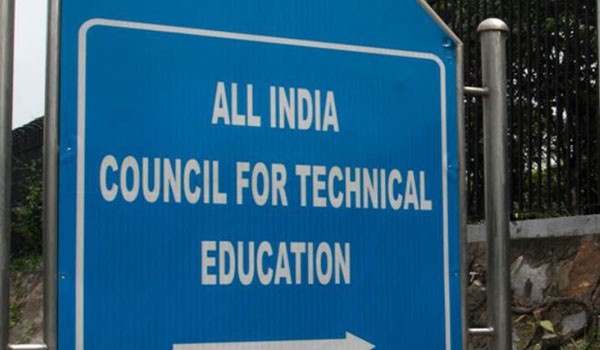 Nagpur: Most of the engineering colleges are on verge of closure as the students’ lack interest in engineering. Those colleges are facing closure which are of second or third grade. The students are not interested in taking admission in these colleges.

According to All Indian Council for Technical Education (AICTE) nearly 200 colleges have applied for permission to close down. The second and third grade colleges will stop fresh admissions but will complete the course of present batches. AICTE Chairman Anil Sahastrabuddhe has said that the college will continue till present batches complete their graduation. But from this year the students will not be admitted for the new session. The engineering colleges will close down after three or four years.

But the case with of leading institutions like Indian Institute of Technology and National Institute of Technology is different here the number of admissions increased which was really satisfactory. The number in IIT and NIT have been increasing because students do not like to take admission in second or third grade college and think them as be below the standard and so this has increased the admissions in NIT and IIT.

The Technical Institutions will now have to take permission for 50 per cent of their programmes till 2022 from National Board of Accreditation (NBA), as per AICTE. Presently in Indian only for 10 per cent course the permission is taken.