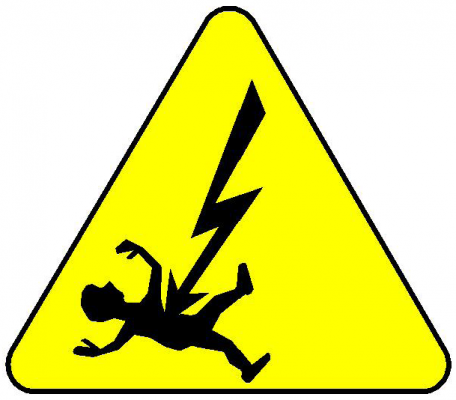 Nagpur News: A 12-year-old boy died of electrocution on Tuesday when he tried to get his ball from a dig created for the water pump. According to sources, the construction of new house of Suwanand Desmukh (42), a resident of Durga Nagar, Bharatwada, and father of the deceased Yashkumar Deshmukh (12) is under way. Suwanand and Yashkumar had gone to the new house. Suwanand started the water pump kept in a dig to splash water on the cement wall while Yash was playing cricket nearby.

While Suwanand was busy watering the walls, Yash’s ball fell into the dig. He tried to take out the ball but got electrocuted and fell unconscious. When Suwanand came back to switch off the pump, he noticed his unconscious son. He rushed him to a nearby hospital. After preliminary treatment, doctors declared him dead.

On the complaint of Suwanand, Kalamna police have registered an offence of accidental death and sent the body for post mortem. Further investigations are under way.