A 22-year-old youth shot himself dead under depression after allegedly ditched by his girlfriend. Amir Ali took the extreme step at his pioneer society residence at Utkarsha Nagar on Katol road under the jurisdiction of Gittikhadan police station on Saturday midnight. Police informed that Amir used his grandfather’s licensed weapon to shot himself. His parents and other family members had gone to their bed when Amir shot himself.

The firing sound awoke his parents who rushed to his room but was too late. Aamir was immediately taken to nearby hospital where he was declared brought dead. Though Aamir didn’t mention any reason behind his suicide, police sources informed that he was depressed over failed love affair. Cops informed that he was disturbed after his long time girlfriend left him.

Police told that Aamir’s lover got a job in aviation sector and thus she left him. Police informed that Aamir tried to convince her but failed and choose to end his life. 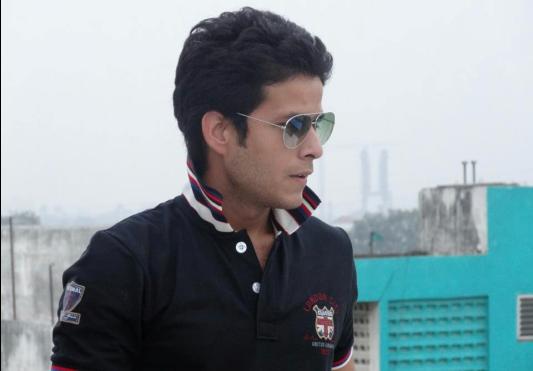 Aamir was a second year student of Bachelors of  Business Administration (BBA). Police told that Aamir had sent many SMSes to his girlfriend and had even informed her of committing suicide. A case of an accidental death has been registered.