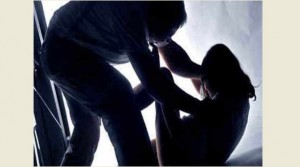 MIDC police arrested a youth for allegedly molesting a middle-aged women. As per police information, the accused has been identified as Pradeep Kashinath Akode (25).

On November 14, the accused barged into the house of the complainant at around 9:30 pm. Pradeep then started a quarrel with complainant’s husband. The victim intervened to sort to the tiff but Pradeep started humiliating her with his foul language and molested her.

The victim and her husband later lodged a complaint with MIDC police who registered an offence under Sections 354 (a), 448, 506 (b) of the IPC against Pradeep and arrested him.