Nagpur News: A 27-year-old youth was found in an unconscious state and was later declared dead by doctors on Tuesday.

Arunkumar Raghunath Yadav (27), a resident of Chandpura, Saudabagh, Kapsi was found in an unconscious state in a truck cabin (MH 34 M 6871) at Naka No. 4, near Kapsi Suruchi Company. He was rushed to Indira Gandhi Government Medical College and Hospital for treatment. Doctors declared him dead after the preliminary check up. However, reason of his sudden death could be ascertained only after the post mortem report, the police said.

Meanwhile, Kalamna police registered a case of accidental death in this connection. 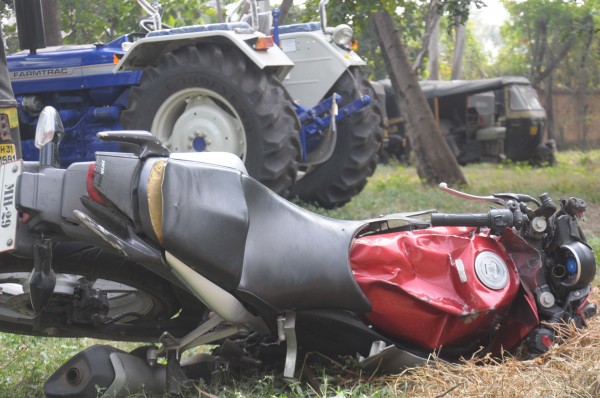