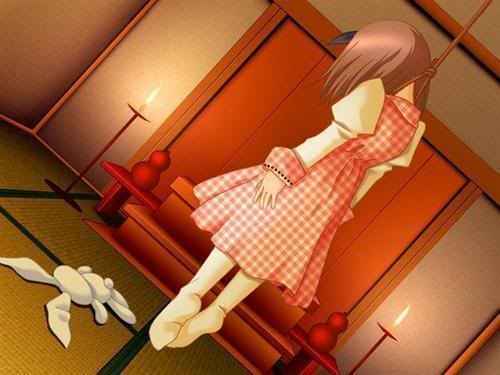 A youth has been booked for abetting a teenage girl in committing suicide. Jaripatka police has booked the youth identified as Vijay Gnaesh Bhauriya (24) a resident of Malka colony, Samata Nagar.

According to the police the youth had an affair with Anita Teklal Mandal(19) a resident of Yogi Arvind Nagar since last year . The matters got worse when Vijay called Anita on May 6 and started abusing her and also threatened her of killing her parents. The particular incident sent Anita in a state of shock and this led her to take the extreme step by hanging herself in the house. Following this the Father of the deceased (Teklal Bishnu Mandal) lodged a complaint against Vijay at Jaripatka police and the youth has been bokked under sections 306, 294 and 507 of IPC. Further investigations are still on