A 20-year old youth “faced” the Facebook social media, albeit, in a vulgar way and is now cooling his heels in police custody on the charges of molestation of a girl.

According to police, the “adventurous” accused Ankush Diwakar Wagh (20), native of Amravati, opened an account of Facebook social media in the fictitious name of Ankit Daporkar. After opening the account, Ankush Wagh uploaded a vulgar (sexy) photo of a man and a woman and put up his own photo on the face of the uploaded man and the photo of the complainant 23-year old girl on the face of the woman. Once the “face-off” was over, the accused Ankush Wagh flashed and made the sexy photograph with his own face and that of the girl public.

The outraged and molested girl lodged a complaint with Sakkardara Police Station against the accused. The Sakkardara PSI Sonavane booked Ankush Diwakar Wagh under Sections 354(A)(iii)(2)(3) of the IPC and arrested him. 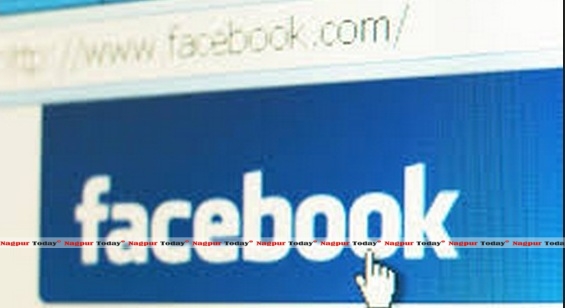