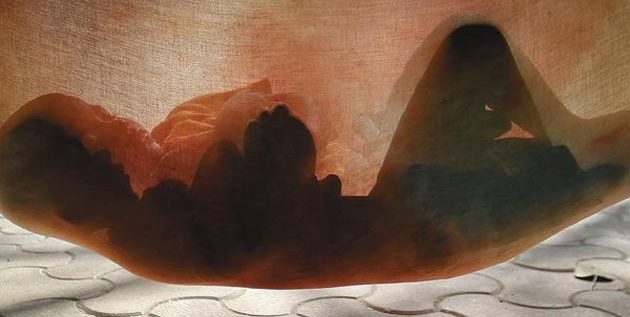 In an isolated incident, a woman threw her newborn baby from the window which proved fatal as the zero hour baby died within minutes.

According police, a woman delivered a baby in the bathroom of a ward in Government Medical College and Hospital (GMCH) at about 1400 hours of Monday. However, the woman, for reasons better known to her only, threw the baby from the window of the ward. Some people heard the cries of the baby and rushed her or him to the Ward 80. However, doctors there declared the baby brought dead. Ajni police have registered a case of accidental death and are probing the matter further.