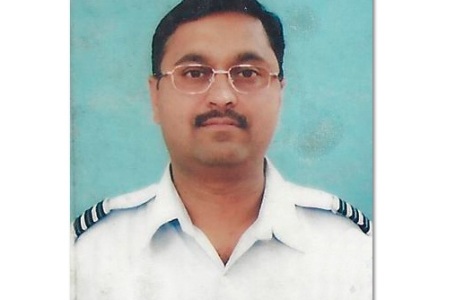 Wing Commander Gangakhedkar belongs to Hyderabad. He did his initial schooling from St Edwards School, Shimla and later from Gitanjali Public School, Hyderabad. He later did his graduation in Engineering (Electronics) from YCCE Nagpur. Wing Commander Gangakhedkar joined IAF in the year 1994 in the Aeronautical Engineering (Electronics) branch & has extensively worked on Radars & communication system of Indian Air Force. He has held important assignment such as Instructor at Air Force Technical College, Signals Officer at Maintenance Command (Unit), Nagpur and Chief of Quality Assurance at Allahabad, before taking over the charge of PRO (Def) at Nagpur. Wg Cdr Gangakhedkar is a keen Sports and Quiz person.