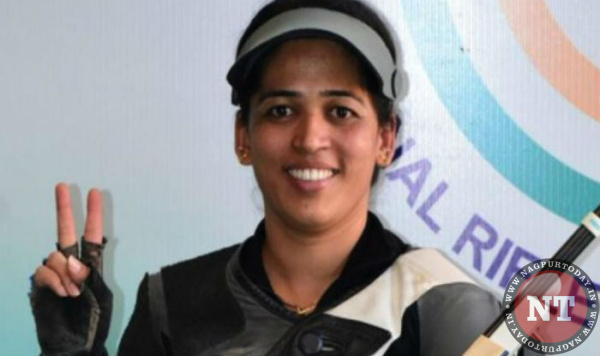 On Thursday, 37-year-old Tejaswini had won a silver medal in the women’s 50m Rifle Prone after shooting a total of 618.9 points. With this win, she became the first Indian woman to win a medal twice in this Commonwealth Games event. Roopa Unnikrishnan bagged gold in the event in 1998 in Kuala Lumpur.

On the other hand, Moudgil had finished 16th in the women’s 50m Rifle Prone on Thursday, shooting a combined 602.2 in six rounds.

Earlir, Anjum clinched the top spot in the qualification standings with a CWG record of 589 points whereas, Sawant qualified at the third position with a score of 582. Singapore’s Martina Lindsay Veloso was second on the qualification ladder with 584.