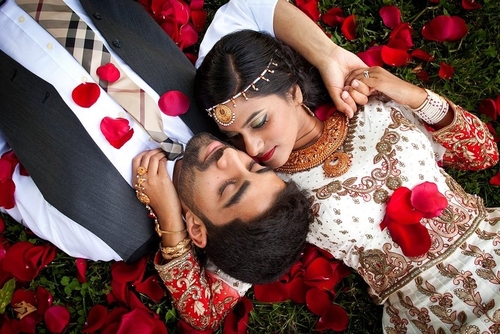 Nagpur Today News: The falling ratio of girls against their male counterparts have started showing up in Nagpur. The steep fall in the number of girls is pinching hard. Atleast for now, when it appears to be an extreme of dearth of brides to marry off the grooms to be. As Diwali ends, the wedding season sets off with Devuthani Gyaras or Tulsi Vivah. Most of the communities across the city are currently facing tough time finding ideal match for their sons. It is because of this fact that many communities are giving their nod for the marriages outside their caste. Be it Marwari, Jain, Kalar, Maheshwari, Agrawal or any other community, the caste bar seemed to be dimishing given the prevaling situation. The serious shortfall of marriageable girls has now become the cause of concern not only in Nagpur but across Vidarbha.

Vimla Panpalia, former president of Rajashtani Mahila Mandal and the member of Maheshwari Samaj advisory committee agrees to the trend in her community too. She said that on every thousand boys in Nagpur there are only 700 girls, making it difficult to search for the brides. Considering the fact, the community people are now accepting the proposal of intercaste marriages. “Despite all the promotional mechanism in place and lots of hues and cries made to save girl child, the so called educated section of the society still prefer boys to girls. Why not we follow it in words and deeds when we say girls are an incarnation of goddess Lakshmi? Why can’t we be just happy on the birth of girl child?,” she prodded. 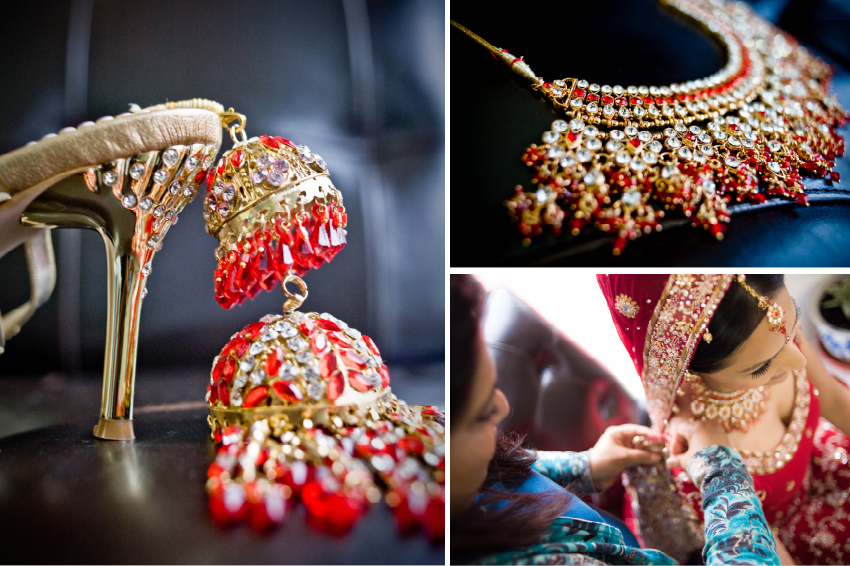 Ratna Jejani, President of Agrawal women’s organisation named Hatheli said that marriages in same ‘gotra’ are always preferred but currently it’s getting too difficult to get suitable bride in same ‘gotra’, thanks to the depleting count of girls in the community. Right from elders in the house to new generation parents, all want male child, and the result is for all to see. Distressed with not finding suitable match for the community boys, parichay sammelans are being organised not one but four times in a year. She warned it’s high time the community should sense the crisis or else the coming times would be even tougher.

Rajneesh Jain, President of Bharatiya Jain Sanghatna (Vidarbha-Pune) opined that the orthodox set of thoughts prevail even in modern times. Everyone want boys to take birth in their family. In the recent years the number of girls have remarkably receded in Jain and Marwari community. He said that the situation is worsened to such an extent that compared to 1000 boys there are only 900 girls left. The people are now helplessly seeking match in close contacts, he added.

In stark contrast to the marital woes that other communities face, Kalar Samaj is posed to somewhat different problem, said Ramesh Jayaswal, a community member. He told that the number of girls compared to boys is quite substantial in their community. On every thousand boys the community registered 990 girls. But the problem is that the community members across the city are mostly in the wine business and the boys traditionally follow the suit. On the other hand the community girls are mostly educated and hardly find match to the likes of their academic qualification. For this reason, girls in their community look for match beyond caste while the boys have to rely on parichay sammelans, Jayaswal said.