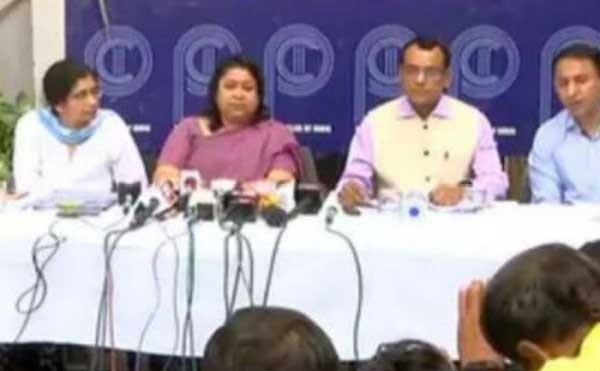 “I would like to inform that we are not on strike. The information that IAS officers in Delhi are on strike is completely false and baseless. We are attending meetings, all departments are doing their works. We are sometimes also working on holidays,” Manisha Saxena, members of the IAS association said.

Another IAS officer and transport commissioner, Varsha Joshi said that she has been targeted by social media handles of a certain political party in an unfair manner.

“I have been targeted by social media handles of a certain political party in an unfair manner. The way we have been forced to do certain jobs is not right,” Joshi said.

“Let us do our work. We are feeling frightened and victimised. We are being used for completely political reasons,” Joshi added.