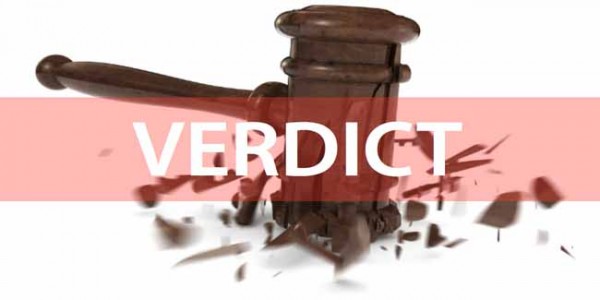 As per prosecution’s version, Prashant and Santosh Parteki, and Deepak Bhaisare stabbed Ingle to death after the deceased refused to serve them liquor and slapped Prashant. The trio was later arrested by Wadi police.

About 14 witnesses, including Ingle’s father Venkat and elder brother Narendra, had testified against the defendants in the court. However, contradictions in the testimonies led to the acquittal.

The defence was represented by lawyers Sachin Wase and S Shakeel. Wase said the prosecution witnesses had furnished different versions about the stabbing incident.

“There were much discrepancies in versions about the murder. Accused got the benefit of doubt as witnesses furnished contradictory depositions,” he said.