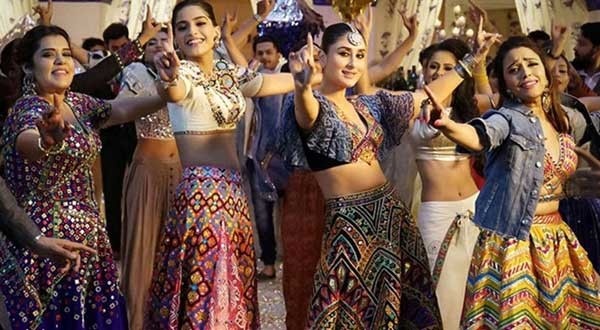 The winning season at Bollywood should continue this week as well, what with Veere Di Wedding hitting the screens. The film boasted of a good promo that worked well for the target audience, i.e. youth in the big cities. The producers were unabashed in their approach when it came to sharing the real content of the film before the audiences. That ensured that right through their marketing, promotion and pitching, they were unapologetic about what they had to offer. That has worked in the film’s favor as audiences who want to watch the Shashanka Ghosh directed affair are pretty much assured about what’s coming their way.

The film also boasts of good star value in the form of Kareena Kapoor Khan and Sonam Kapoor Ahuja as both have been around for almost 20 and 10 years respectively. That helps in building an audience base over a period of time, something which should reflect in the film’s opening. Moreover, the song ‘Tareefan‘ has also done well which is adding on to the visibility.

Of course the adult humor of the film that has also led to the A tag means one can’t expect family audiences to be stepping in. Also, the shock quotient may be a little too difficult for the conservative audience to tackle. However, the film doesn’t need a 10 crore opening day and even if 5-6 crore come in (which looks like a possibility), it would be set for a good weekend ahead.

In the times when a film like Sonu Ke Titu Ki Sweety has grown from a 6.42 crore opener to a 100 Crore Club entrant, one looks forward to what does Veere Di Wedding have to offer.