Nagpur  News : With just fortnight before his wedding, a photographer of Sakal newspaper was found dead at Gandhi Sagar Lake on Wednesday morning. The deceased is identified as Gitesh Wanjari, 32, a resident of Chitnis Park.

His body was found floating in the lake on Wednesday around 5 pm. Police told that Wanjari was missing since Tuesday morning. Relatives informed that his marriage was scheduled on February 1 and he was very happy with the marriage.

No suicide note was found. His sudden step has even shocked his parents and relatives as well. Cops suspect some personal reason or tiff with some close relative might be reason behind suicide. Wanjari was a very experienced photographer. He has recently joined Sakal newspaper. Earlier he worked with Lokmat newspaper for more than seven years. 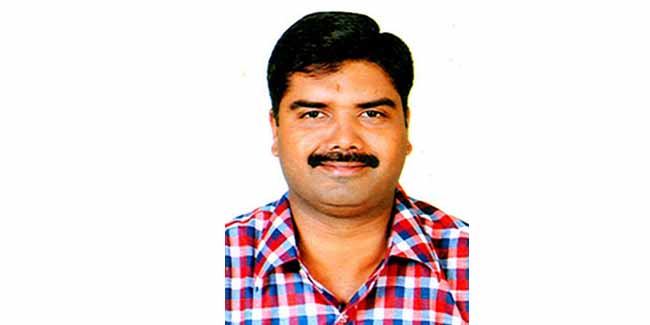