In the first incidence, a 30-year-old man committed suicide by hanging self with a nylon rope under Pachpaoli police station area. According to police, Radheshyam Jayaswal (30), a resident of Lashkaribagh, ended his life by hanging ceiling with the help of nylon rope. Police registered a case of accidental death.

In the second case, a middle-aged man committed suicide by hanging with a Jumping rope at his house on Monday under Hudkeshwar Police station area. Police said, Narendra Prabhakarrao Nakade (45), a resident of Plot No. 49, Pawar Nagar, hanged himself with a jumping rope in the kitchen of his house on Monday. Police have registered a case of accidental death. The reason behind this extreme step was not known till filing of the report. 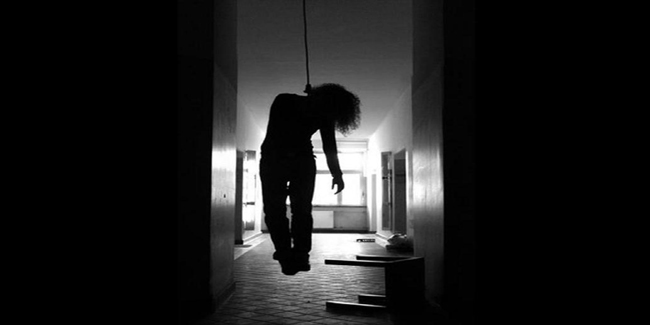