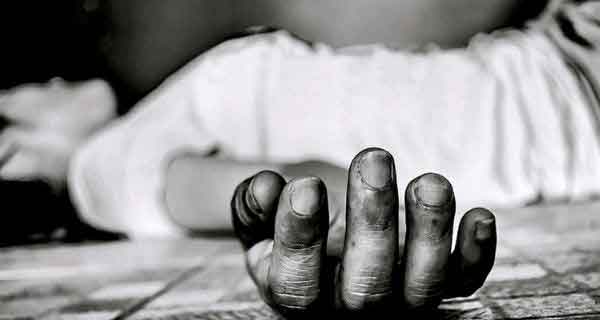 Nagpur: In two incidents of suicides reported under Gittikhadan and Pratap Nagar; a 30-year-old man and a 39-year-old man committed suicide by hanging on Sunday. Though, the exact reason behind them taking the extreme step could not be ascertained immediately. Cops have registered cases of accidental deaths in both the connection and probing further.

In the first incident, Avinash Shyamrao Khade (30), a resident of New Shivaji Nagar, Gittikhadan ended his life and hanged to the roof with the help of cable wire on Sunday evening. Based on the complaint lodged by Gopal Pawar, cops have registered a case.

Similarly, a 39-year-old Dhiraj Gulrajam Panjwani, a resident of plot no 33, Sindhi Colony, Khamla, ended his life by hanging at his house on Sunday afternoon.

Acting on the complaint lodged by Arvind Panjwani (45), Pratap Nagar cops have registered a case.