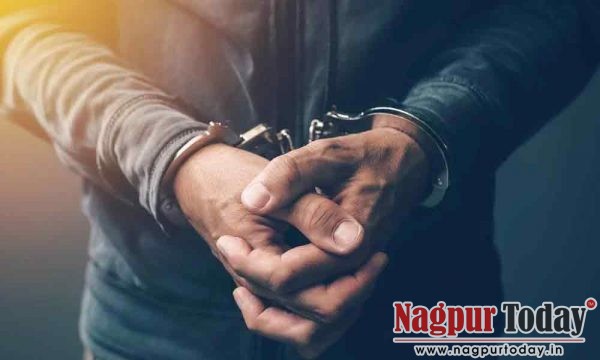 Nagpur: A 77-year old woman was defrauded by two miscreants by luring her with purchasing a house for her in the city.

The accused lured Saraswati with purchasing a house for her in the city. Believing the two accused, Saraswati gave Rs 35 lakh to them from time to time in the hope of having a house of her own. But the accused betrayed her as no house was purchased for her.

Hingna ASI Bhuke, based on Saraswati’s complaint, booked the two accused under Sections 420, 406, 34 of the IPC. Further probe is underway.