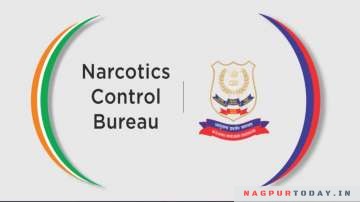 Mumbai: The Narcotics Control Bureau (NCB) which has been quite active in the ongoing drug case has conducted yet another raid. The raid happened in Mumbai’s Andheri area on the night of 24 October, Saturday. And according to NCB, 4 people have been held.

Two peddlers were arrested, while a TV actress was also caught red handed while buying the drugs.As per reports, peddlers along with some quantity of drugs have also been caught.

All of them will be brought to the NCB office for further investigation. Meanwhile, the prime accused have been sent for medical examination.

Sources say that the raids were conducted by Mumbai Zonal teams. Further details are awaited.