Indian cities are growing very fast in terms of technology, infrastructure, environment and clearing. The clean and green cities of India such as Guwahati, Dehradun, Bhubaneswar, Shillong, Jaipur and Shimla are the few well planed city of India with big flyovers and expressway, which also offers an excellent green lifestyle.

Ahmedabad is the one of most fastest growing city of India, and it has already been honored internationally by ‘Green City of India”. The first planned hill city LAVASA, which is also one of the best going green city in India and Chandigarh is considered as “Ever green city of India”. Shimla the capital of Himachal Pradesh also known as land of God is the heaven in earth and one of the most beautiful, green and clean city of India.These cities looks very beautiful with lush green premises all around and by using natural gas vehicle or CNG to reduce the pollution. The greenest cities in India are very clean and green with trees, plants, lakes and parks but on the other side, due to rising population, the number of slum dwellers also rising in Top Indian Cities. 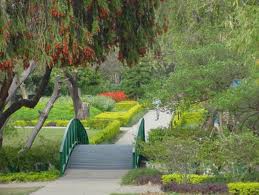 Chandigarh is the Capital of two states Punjab and Haryana and at the same time it is one of the 7 beautiful Union Territories of India. The Green city, Chandigarh is located near the foothills of the Shivalik range of the Himalayas. Chandigarh is the best planned city in India, with architecture which is world-renowned, and offer a quality of life. The beautiful cleanest and greenest city of India Chandigarh is famous for its Rock Garden, Suhana Lake and Rose Garden. Its Eco- friendly  environment makes it one of the ever green city of India. 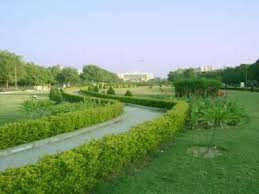 Gandhinagar The capital of Gujarat is a second well planned city of India and one of the greenest cities in India With 32 lakh trees. It is situated on the west banks of the Sabaramati River and about 32 km from another important city of Gujarat, that is Ahmedabad. The green and clean city Gandhinagar is also considered as the “greenest” town in the world. Gandhinagar is famous for Akshardham Temple, Museums, Sarita Udyan and also for its Bandhani Sarees, handicrafts and jewelery

Nagpur, The Orange city of India, is the largest city of Maharashtra and one of the most popular tourist destination. Nagpur city is dotted with many natural and man-made lakes with Ambazari lake being the largest, The clean and green road with trees and parks around it are one of the major attraction of the Nagpur city. The city of orange is surrounded by many parks and 3 famous Wildlife Sanctuaries,which are home for many wild animals including Royal Bengal Tiger. 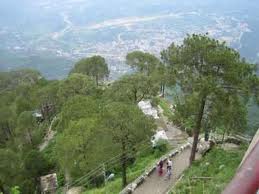 Bhopal is the capital city of Madhya Pradesh,”Heart of India” is also known as the “city of lakes”. Bhopal has 33 lakes around the city, The Upper Lake is the oldest man-made lake in India, Locally called as Bada Talab. Bhopal is located at the upper limit of the Vindhya mountain ranges, with two most beautiful lakes and a Van Vihar National Park besides the Upper Lake. The city of lakes is a very beautiful city of Madhya Pradesh, and is surround by the lush green trees and hills. 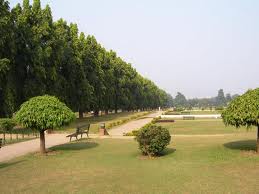 Jamshedpur, The Steel city of India, also known as Tatanagar, is the first beautifully planned industrial township with amazingly scenic surroundings. The beautiful green city located in the tribal state, Jharkhand and run without a municipality,the responsibility of conservation and maintenance are done Tata Steel. The major attraction of Steel city are Dimna Lake, Jubilee Park, Zoological Park and Dalma Wildlife Sanctuary, which is a dense forests in Jamshedpur and rich in flora and fauna. 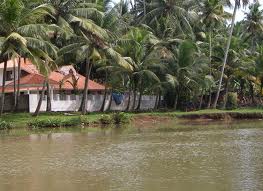 Thiruvananthapuram formerly known as Trivandrum, is the capital of the Indian state of Kerala “God’s own country“. Trivandrum is a clean city built on seven hills and named after the sacred snake Anantha,It is also known as “The city of the snake god. Thiruvananthapuram is one of the most beautiful, relaxed lovely and evergreen city of Kerala with hills, temples, museums, beaches and natural beauty. Kerala is home for Indian King Kobra, one of the biggest snake in India. 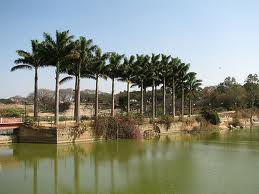 Banglore or Bengaluru is the the capital of the Indian state of Karnataka, The city also known as “The Garden City”. The fastest growing city of India is blessed with a pleasant climate, scenic gardens, beautiful parks and natural lakes. Bengaluru is the Silicon Valley of India, because of its position as the major leading IT hub in India. Bangalore in India is also considered in among one of the most happening city of India. 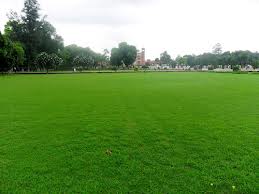 Delhi, The Capital of India is also quoted as Green Delhi for its lush greenery scattered around the whole city. Some of the buildings in Delhi are designed with the concept going green, along with the environmentally friendly transport. The Clean and Green Delhi has achieved the status of a green city in India. 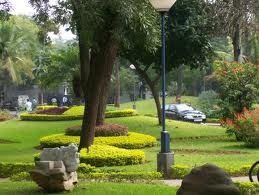 Hyderabad is the capital of the state Andhra Pradesh,situated on the banks of river Musi. The City of Nawab has a rich history and culture with monuments, mosques and famous for Seven Wonders of Hyderabad. Hussain Sagar Lake is one of the largest man made lake situated at the confluence of Hyderabad and Secunderabad, the twin cities of India. The cyber city of India is well famous for tinkle of colorful bangles, dewy pearls and the aroma of Shahi Biryani. 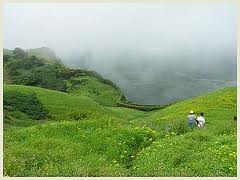 Pune is the second larget city in the state of Maharashtra also known as cultural capital of Maharashtra. The high tech city, pune is one of the fastest growing city of India and an important IT hub. Pune is located at foothills of Sahyadri Mountains and surrounded by hills and green forest, which makes it one of the greenest areas in the country. The popular attractions of Pune are green parks, big gardens, libraries, museums, amusement  ,water parks and the best attractions is the climate of Pune,which remains pleasant throughout the year. Apart from the above, there are so many exotic place, like beaches, hill station and lakes, around Pune to visit and enjoy.