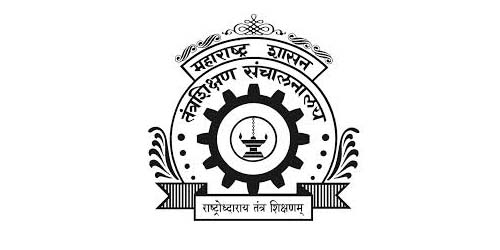 Nagpur News: The Directorate of Technical Education has taken cognisance of the irregularities being found at the Application Receipt Centres (ARC), which plays a vital role in the admission process of engineering faculty,

With a view to check any unfair practice at the ACRs, special inspection squads have been constituted. It may be recalled here that a major racket of giving admission to students through bogus documents had been busted last year in the city.

After the racket came to fore the Directorate of Technical Education had cancelled the recognition of four ACRs. Allegations of wide spread irregularities had been leveled against other ACRs as well.

In a bid to check such practices this year deputy director technical education Gulabrao Thakre has appointed 19 special inspectors in 9 different teams.

These teams have been given the responsibility of keeping an eye on separate ARCs in the city. The teams would keep a keen vigil on the operations of ARCs and college employees.

The inspectors have also been given special training about the admission process. Thakre informed, Nagpur is the first to take such a step in the entire State. He said that the strategy had been adopted last year as well but only on experimental basis after the bogus admission scandal was exposed. It may be recalled here that a major racket of giving admission to students through bogus documents had been busted last year in the city.