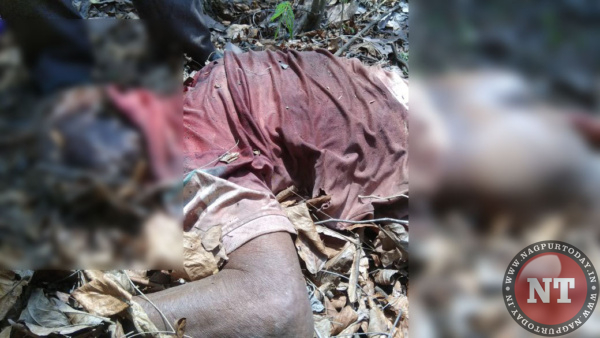 Nagpur/Chandrapur: A strayed tiger created havoc in village Murmadi in Sindewahi Forest Range in Chandrapur district on Sunday, June 3, and later attacked a man named Mahadev Gedam and killed him. The partially devoured and mutilated body of Gedam was found by villagers in the woody areas of the village.

Forest Department officials reached the spot after getting information and sent the body for post mortem. Officials said the ferocious predator had eaten parts of the body.