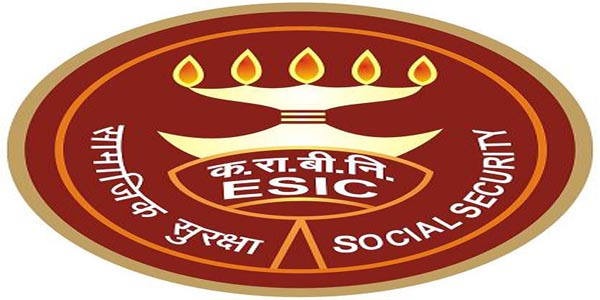 21-year-old Ankita Shah, a resident of Telephone Exchange on C A road, claimed that she had gone to collect some information through RTI when the clerk, cashier and other official misbehaved with her.

Shah had gone to submit a RTI form but the officials asked her to attach Rs 10 stamp. As attachment of stamp was not mentioned in the rules list of the form, she claimed the officials and insisted them to take the form. However, the officials refused and asked her to leave the office. Angered by the official’s behaviour, Shah warned them of police complaint. She told that despite of the warning, the behaviour remained same.

To avoid any drama, Shah alerted police control room. She claimed that despite of the complaint, police came late and thus she has to call her father. She alleged that the officials even locked the main gate and didn’t allow her to go.

On the complaint lodged by Shah, Ganeshpeth police booked all three for alleged misbehaviour and threatening the girl.