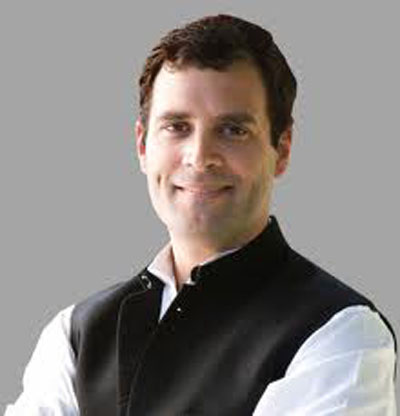 Congress vice-president Rahul Gandhi complained in a recent speech that the capitation fee at an Indian medical college is higher than the cost of going to Harvard University.